With cultivation licenses set to take effect next month, the lawmakers also promised legislative hearings on why the rules were drafted to disadvantage small, mom-and-pop farms 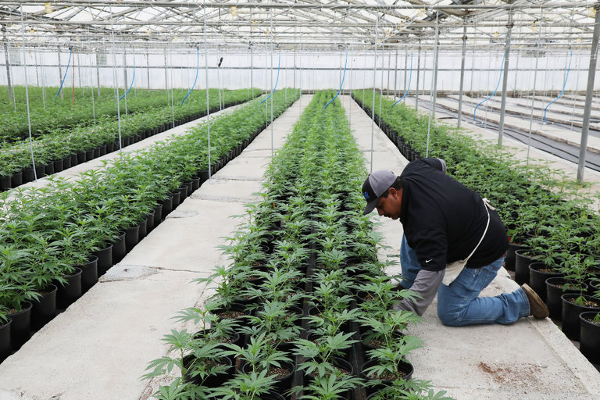 ’s new rules allowing marijuana cultivation favor large corporate farms despite a promise in Proposition 64 that small growers would be protected, according to a group of state lawmakers and marijuana industry leaders who called for the policy to be changed. The California Department of Food and Agriculture issued emergency rules last month that allow for small and medium-sized farms of up to a quarter acre and one acre, respectively, to get licenses for the first five years. That five-year head start for small farms was promised in Proposition 64, the initiative approved last year by voters that legalized growing and selling marijuana for recreational use.